From 4 to 5 years old, he practiced Brazilian Jiu Jitsu, and studied Karate with Master Eraldo Soares until he was 9 years old. Only when coming across a book about Ving Tsun that he started to seek more knowledge about that martial art.

Julio Camacho practiced the Ving Tsun System for a few years in the end of the 80’s decade, but his effective beginning in the System can be considered as in de 27th of August of 1992, when he was admitted to the Moy Yat Sang Family, Grand Master Leo Imamura’s Kung Fu Family, through the mediation of Moy Wai Nang.

He received the Kung Fu Name of Moy Jo Lei Ou, becoming a part of the traditional family tree of the Ving Tsun System. 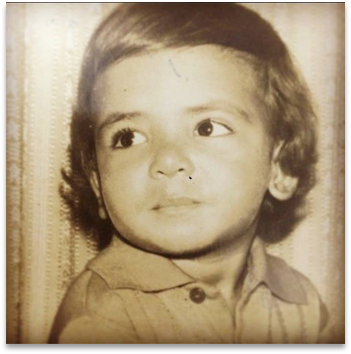 Journey as a Disciple

Senior Master Julio Camacho started the transmission process of the Ving Tsun System in 1993 and in 1995, with the foundation of the Jacarepaguá Nucleus, in Rio de Janeiro, he became an Official Nucleus Representative of Moy Yat Ving Tsun Martial Intelligence.

In the period from 2006 to 2012, he represented Brazil several times, accompanying the Matriarch of the Moy Yat Lineage and the entourage of Senior Masters back to the birth cities of the Ving Tsun System in China.

Visiting Hong Kong, he demonstrated some of the traditional contents of the Ving Tsun System at the historic headquarters of the Hong Kong Ving Tsun Athletic Association, as well as in Paris, France.

He visited historic sites of the Ving Tsun System, such as the King Fa Wui Gun in Foshan, home of the Cantonese Opera and where three generations of the Lineage were based, and the Ching Woo Athletic Association, one of the first international martial arts institutes in China.

He got to know the moetown of his Kung Fu Ancestors, such as the Gu Lo Village, birthplace of Patriarch Leung Jaan, and the district of Shunde, homeland of Patriarch Chan Wah Shun, master of Ip Man. 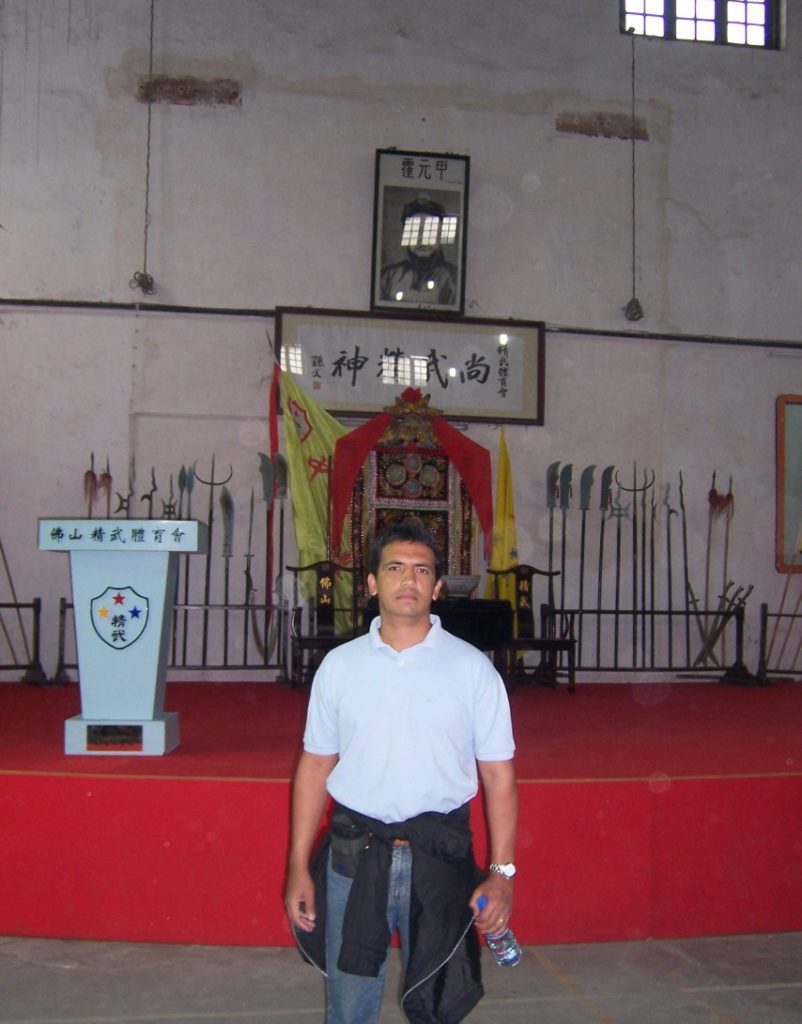 Journey as a Master 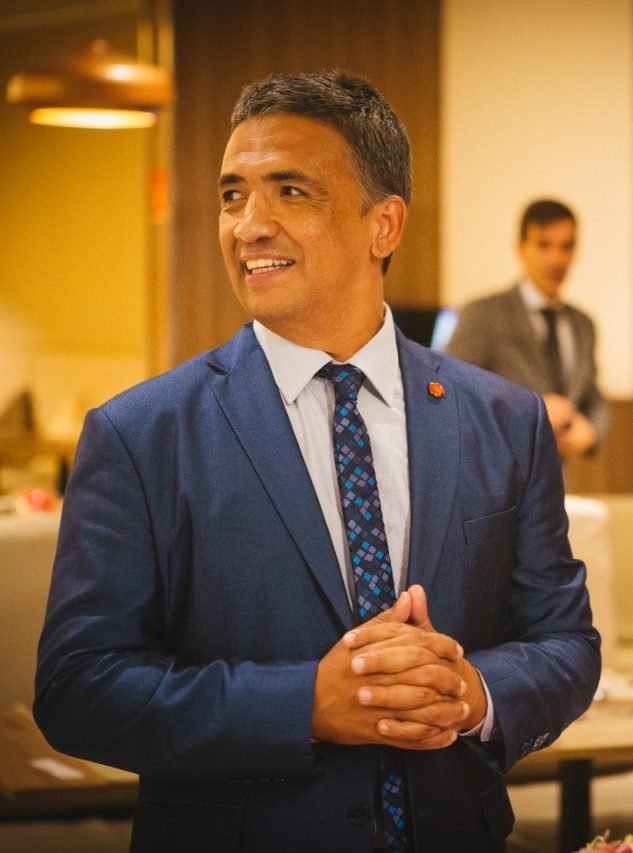 In 2006, he accepted his first disciple, becoming a leader of a Kung Fu Family.

In 2008, he began the process of expanding the Ving Tsun System in the city of Rio de Janeiro, opening units in the South, West and North Zones of the city. With that, Senior Master Julio Camacho becomes the first leader of a Kung Fu Family in Rio de Janeiro to expand his Kung Fu Family to more than one location.

In 2014, he was promoted to Senior Master by the Moy Yat Ving Tsun Martial Intelligence and by the International Moy Yat Ving Tsun Federation, two of the most respected organizations in the world in the transmission and preservation of the Ving Tsun System, again at the first Ceremony in Brazil.

In 2015, he once again became a pioneer within the Moy Yat Sang Great Clan when two of his disciples are titled as the first Qualified Masters of 12th generation in Latin America.

The following year, in 2016, with the beginning of the Kung Fu Family of his disciple Moy Fat Lei, the Moy Jo Lei Ou Family is elevated to Clan status.

In 2017, he developed and presented the Fundamental Program of the Moy Jo Lei Ou Clan, aiming to preserve the Ving Tsun’s Legacy.

In 2019, he turns 50 years old, traditionally marking the beginning of the golden decade of a Ving Tsun Master, a symbolic time in which the combination of vigor and wisdom is at its greatest potential.

In 2020, Senior Master Julio Camacho moves to the United States, bringing the legacy of Moy Yat Ving Tsun back to the country, and turning the Moy Jo Lei Ou Clan into an international Kung Fu Clan. 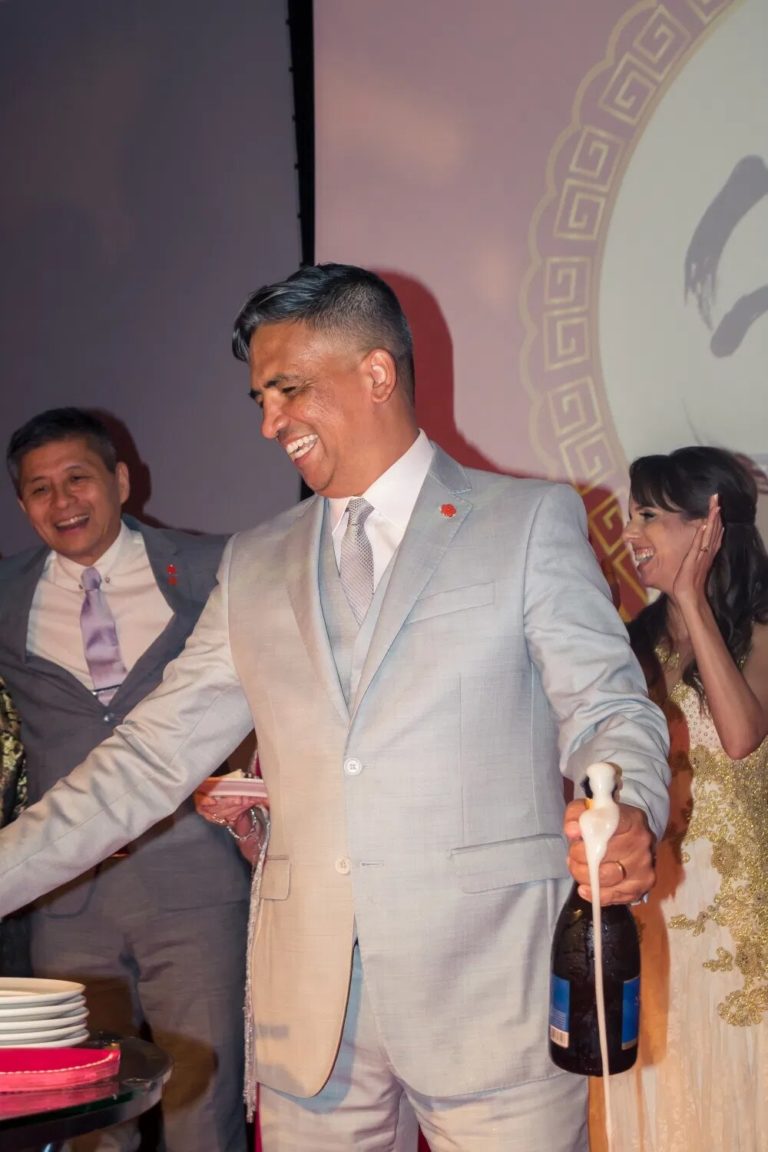