The Moy Jo Lei Ou Family was founded on March 15, 2003, when Master Julio Camacho was a part of the first group of Qualified Masters of the 11th Generation of the Ving Tsun System in Latin America, all disciples of Grandmaster Leo Imamura “Moy Yat Sang”.

In 2008, Master Julio Camacho began the process of expanding the Ving Tsun System in the City of Rio de Janeiro, opening units in the South, West, and North Zones of the city. With this, the Moy Jo Lei Ou Family becomes the first Kung Fu Family in Rio de Janeiro to expand their centers to more than one location. 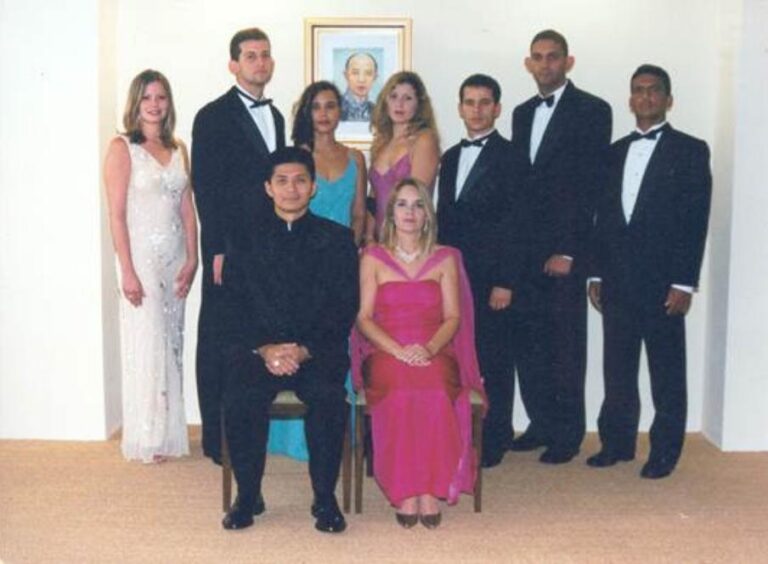 In 2014, Master Julio Camacho was promoted to Senior Master by the Moy Yat Ving Tsun Martial Intelligence and by the International Moy Yat Ving Tsun Federation, two of the most respected organizations in the world in the transmission and preservation of the Ving Tsun System. 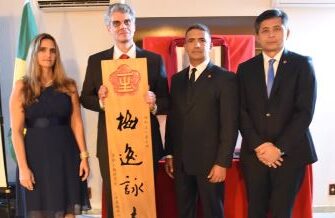 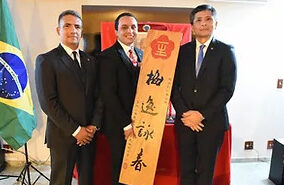 The following year, in 2016, with the beginning of the Kung Fu Family of his disciple Moy Fat Lei, the Moy Jo Lei Ou Family is elevated to Clan status.

In 2017, the Fundamental Program of the Moy Jo Lei Ou Clan is developed and presented in a way that better introduces and preserves Ving Tsun’s Legacy in the West.

In 2019, the Moy Jo Lei Ou Clan celebrates, with 50 disciples, the 50 years of its leader Senior Master Julio Camacho. In this celebration, the traditional golden decade of a Ving Tsun master begins, a symbolic time in which the combination of vigor and wisdom is at its greatest potential.